You are here: Home / Christmas / A gluten free Christmas: Day 17 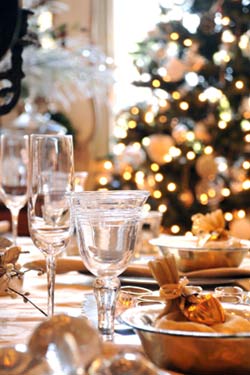 Where are the gluten traps in this meal? You’ll need to consider all the following:

Since many in our Christmas group don’t eat meat, we’ll be coming up with a vegetarian alternative. I’m just not sure what it will be yet…