You are here: Home / Getting Started / What’s that gluten thing you’ve got? 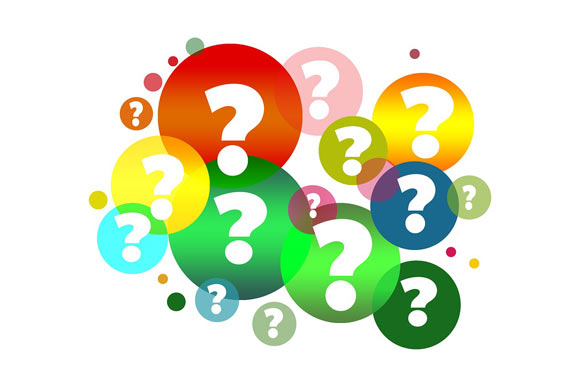 You may have been so bemused by the announcement – or so deep in the ‘brain-fog’ that can come with a diet full of gluten – that you didn’t quite catch the words the doctor used. Or perhaps you need to explain it to someone else … again. We had just that experience over Christmas, when a relative who can use the word cancer quite freely about himself couldn’t manage to talk about our daughter’s health. Or perhaps he’d just forgotten.

The condition is called coeliac disease here in the UK, or celiac disease in the US, and it is pronounced SEE-lee-ak in both cases (emphasis on the first syllable). Sometimes it is known as gluten-sensitive enteropathy, or coeliac sprue, but it is all the same thing, and not fun at all.

Sometimes people debate the term – is it desirable to call it a disease when its not contagious, and (when it is properly controlled by diet) you feel perfectly healthy? An alternative is to say coeliac condition, but that can sometimes sound a bit vague. Another issue is the ‘suffering’ word. Do you say ‘I suffer from coeliac disease‘? Again, this may not be true, if you are maintaining a strict diet, as you may not be suffering at all. Apart from doughnut deprivation, of course.

We tend to go for ‘she is a coeliac‘ if the situation comes up – along the lines of ‘he’s a diabetic‘.

Occasionally, people call it coeliacs, as in ‘I’ve got coeliacs‘, which I understand, but which grates on me personally – but that’s just the pedant and the proof-reader coming out in me. ‘I’ve got pedantics‘.