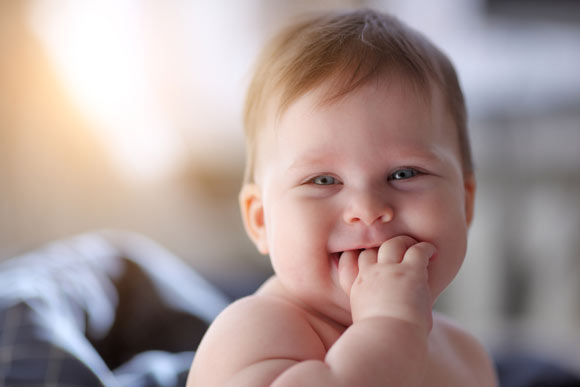 Yesterday, at the Free From Food Awards ceremony, I learned that FPIES UK were their charity of the year and would receive 10% of all Awards entrants fees.

Now I’d never heard of FPIES (say it f-pies), so went to learn something about it…

It turns out that Food Protein Induced Enterocolitis Syndrome (FPIES) is the most severe type of delayed food allergy, and typically affects babies and young children, who projectile vomit 30 minutes to 6 hours after eating whatever the problem food is. They may become lethargic or sleepy. They may develop low blood pressure. And about 20% become extremely unwell, experience symptoms of shock, and have to be hospitalised.

Now Coeliac Daughter used to projectile vomit after eating, at least until we got a diagnosis of coeliac disease (aged 1) and changed her diet: usually over me, and on one occasion, memorably and extensively into my cleavage while in the doctor’s office. At least he got some idea of the problem!

But nobody ever discussed FPIES with me, though she was tested for giardia and cystic fibrosis, among other things. I’m not saying that she had FPIES—she didn’t; but you’d think it would have come up as an option…

Since it is Food Allergy Day in the UK Allergy Awareness Week, I thought I’d help spread the word by telling you about it.

So here’s what I’ve learned:

Want to know more? Find out more at the FPIES UK website or the US one…

Gluten Free Bullying – is it happening to you?