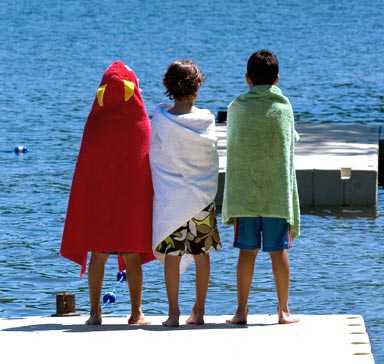 I sometimes get enquiries about gluten free summer camps, so I’m delighted to be able to pass this on…

It’s a Facebook competition: between Feb 18 and March 18, 2014, parents with eligible children ages 8-17, can enter the contest by ‘liking’ Rudi’s Gluten-Free Bakery on Facebook and helping their child submit a 100-word statement on what makes him or her special. (Children under 13 aren’t supposed to have Facebook accounts, which is why its for parents to enter).

Sounds like fun, doesn’t it? Summer camps aren’t big here in the UK in the same way, but I do know what it is like to send a gluten free child out on their own, and I believe it’s great independence training. We don’t know the Rudi’s brand at all, but this is a great initiative.

Want a gluten free school dinner? Fill out a survey …