You are here: Home / Living Gluten Free / Is it Coeliac Disease? 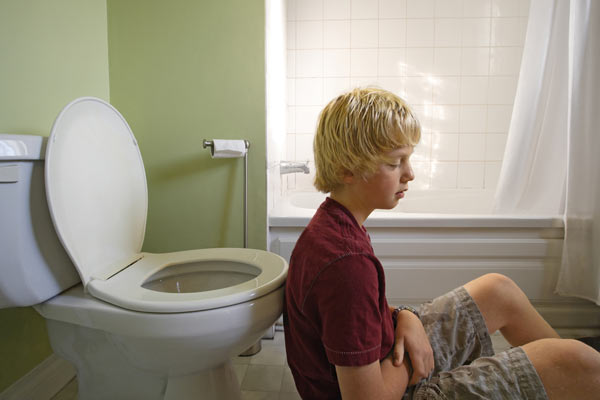 1 person in every 100 has coeliac disease.

And most of those people don’t know that they have it. Symptoms can easily be misdiagnosed as something else, and on average it takes 13 years for someone to finally get a diagnosis of coeliac disease.

This year’s Coeliac UK Awareness Week (9-15 May) is focusing on raising awareness, improving diagnosis rates, and finding the estimated 500,000 people in the UK who are living with symptoms but aren’t yet diagnosed.

What are those symptoms? Typically, they are gut symptoms, but not exclusively. The most commonly reported symptoms are:

It is important to know that:

Does that sound like you, or someone you know? Talk to your doctor, and have a look at Coeliac UK’s symptom checker.

To try to raise awareness, and get more people to find out whether they have coeliac disease, Coeliac UK are organising a range of different events, from mud runs to country walks, and social media thunderclaps to pop-up events. Some of these are happening during Awareness Week, such as the charity walks…

Interested in walking in some of the most beautiful countryside in England and Wales on 7/8 May? There are five walks of different lengths.

If you can put a team together, and raise some sponsorship money to go towards Coeliac UK for campaigns, support and research, the first 20 teams to raise £100 will generate a matching £100 from debbie&andrew’s. (This is part of debbie&andrew’s CSR programme: sponsoring grass-roots fundraisers for causes that promote rural values and countryside life. It works in this case because people are being sponsored to walk in the countryside, and debbie&andrew’s make gluten free sausages, available from all large supermarket chains here in the UK).

Find out more about Awareness Week 2016.

Coeliac Awareness Week 2007: Getting to Diagnosis