You are here: Home / Living Gluten Free / Things can only get better 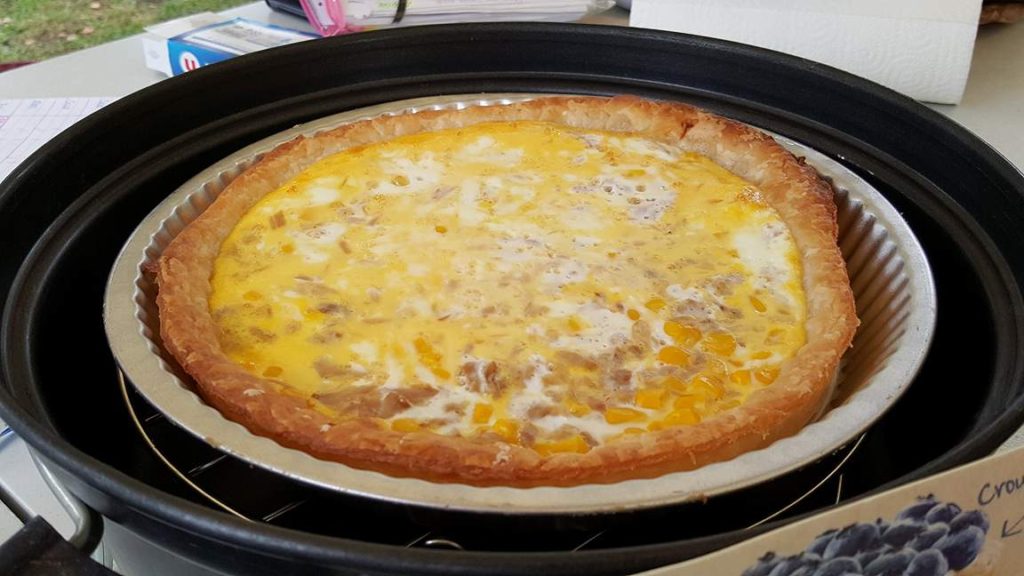 Coeliac Daughter was talking at a conference yesterday, about what it’s like to be a free from Millennial. Odd: I don’t think of her as a Millennial!

But it did make me think about how much things have improved since the days when I made her gluten free look-a-like “tinned spaghetti” and chicken nuggets to go to nursery with, so she would have food that looked vaguely similar to what the other children were eating…

Coeliac daughter has come home in a state of high excitement with bags full of new finds from several shopping expeditions over the summer to big supermarkets such as Tesco, Sainsbury’s and M&S. Sadly, where we live, they have to be deliberate expeditions, as it seems to be only the bigger stores that stock a good range of products; the smaller ones locally sometimes seem to have problems maintaining supplies of gluten free foods.

However, there are some amazing new and imaginative gluten free options around at the moment; it’s so wonderful to have a choice that’s not between two boring white sliced loaves.